Indie singer and Goddess, Lana del Rey, has recently released a single with A$AP Rocky and Playboi Carti. This song is featured on her album, Lust for Life. The album features artists like A$AP, including Stevie Nicks, the Weeknd, and Sean Ono Legend. 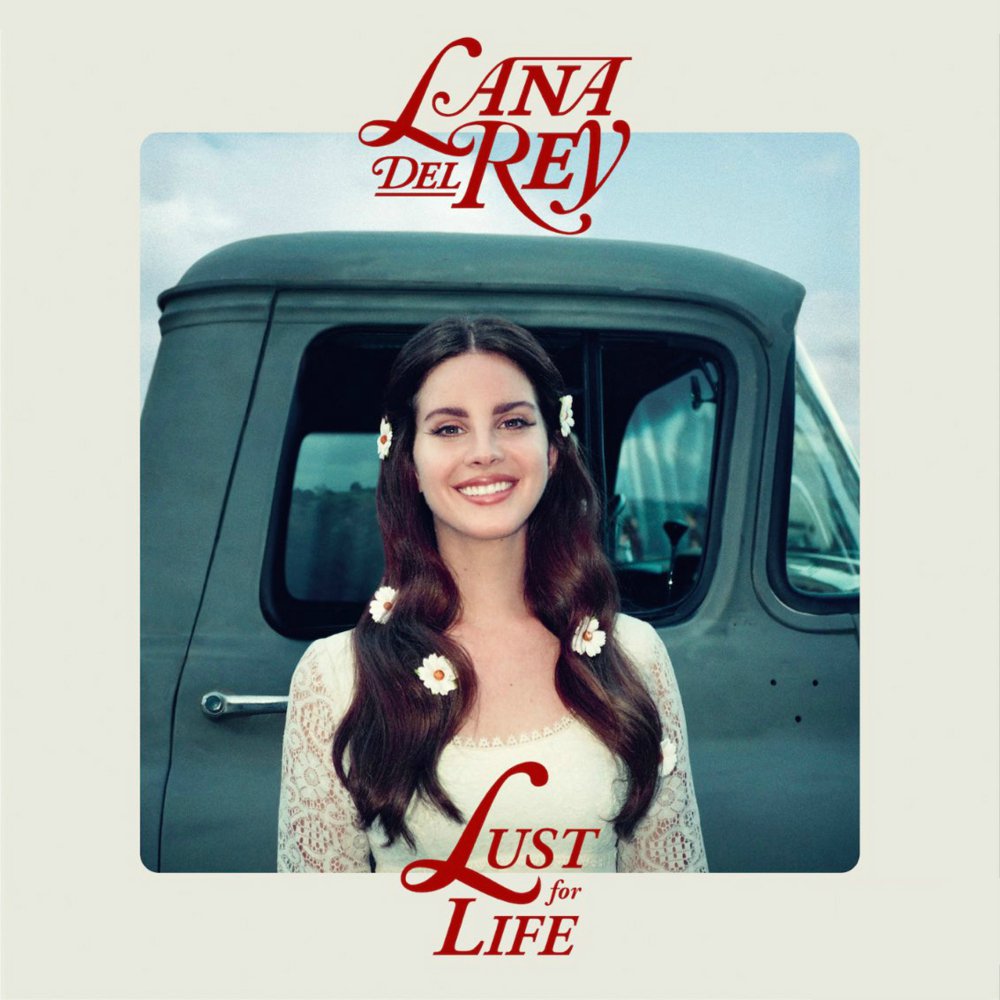 The song is a slow and fierce, trap-infused mixture of Lana’s signature dark glamour paired with her soft voice, and with A$AP and Carti’s edgy trap beats. 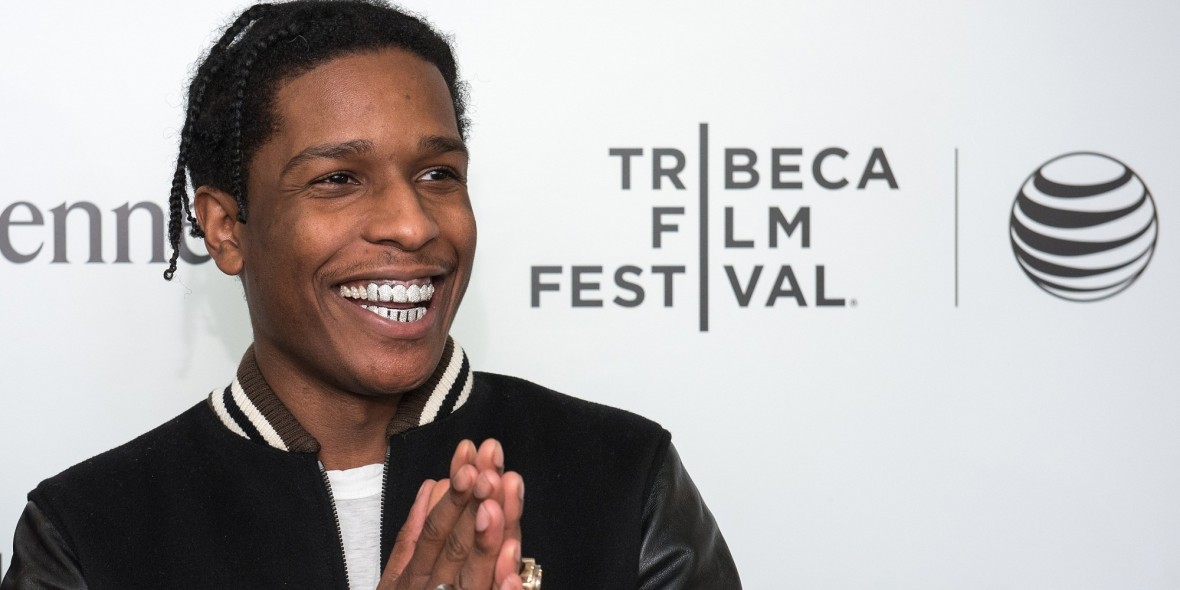 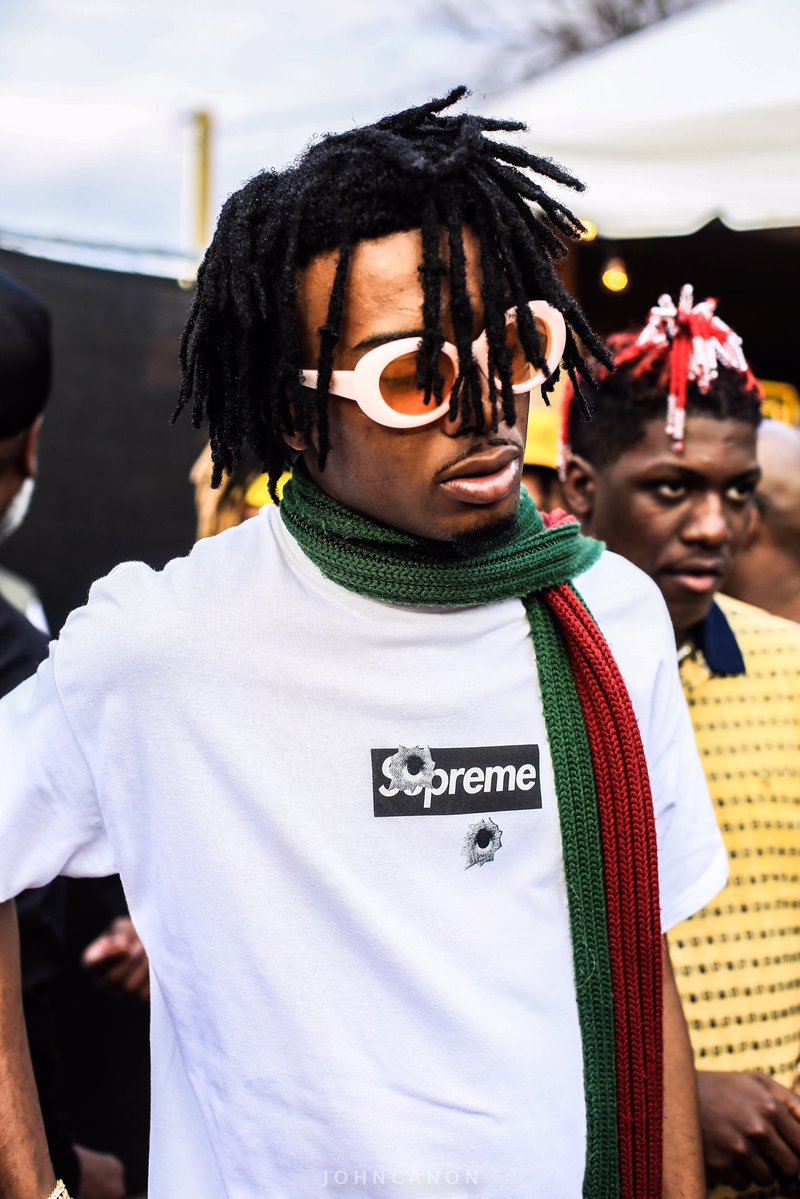 Playboi Carti, an up and coming rapper. Feature hits: Magnolia and dothatshit

The song is reminiscent of Yayo and High by the Beach, both songs by Lana. Her voice is like a veil draping lazily over your shoulders. With each static beat and smooth drawl of her voice, the song progresses into rap verses in between Lana’s singing.

The album Lust for Life will be released on July 21st. Here is the link for the song: Summer Bummer audio